Part of the Dig-Octa system is that you can create your own desired stacks of brain and powerboards as needed for your application.

To learn how to build the stacks, please see this video: 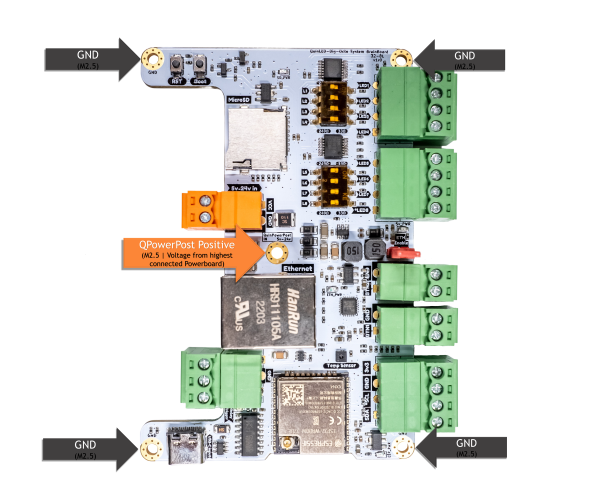 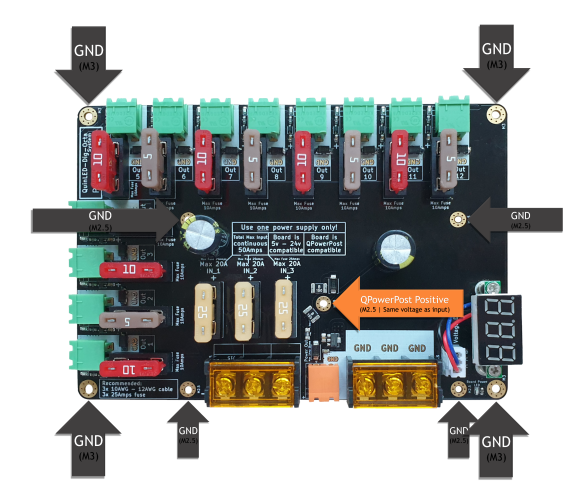 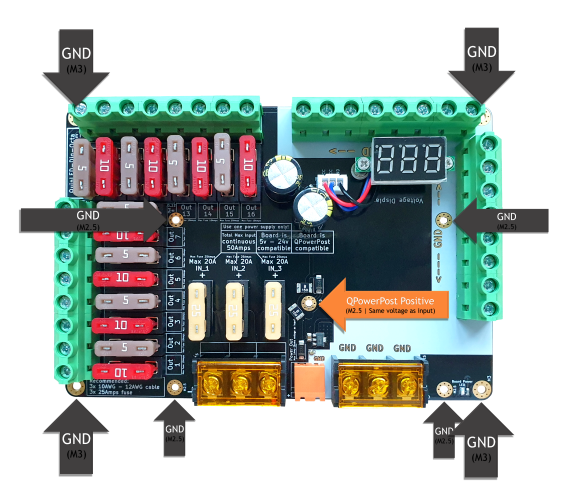 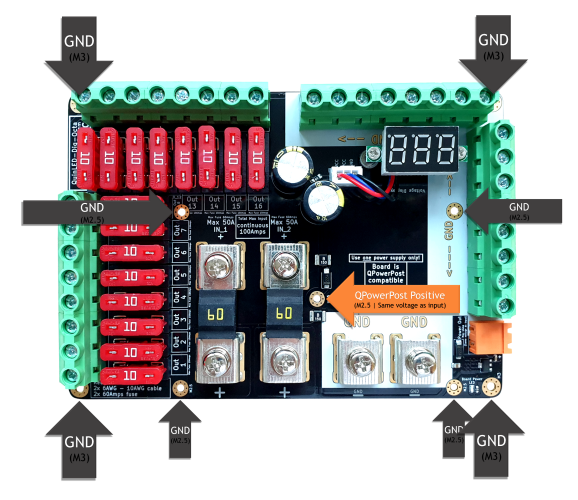 Although you can combine any amount of brain and powerboards some limitations do apply mainly in regards to the amount of power that can be provided through QPowerPost. Other then that it’s up to you whichever combination of boards you’d like to build into a stack!