Data wire lengths and power injection with digitally addressable LEDs is always a much discussed topic. Everyone’s setup is slightly different and optimizing a single digital controller board like the QuinLED-Dig-Uno and QuinLED-Dig-Quad to all situations is basically impossible, because of this I have created the QuinLED-Data-Booster(-Maxi)! 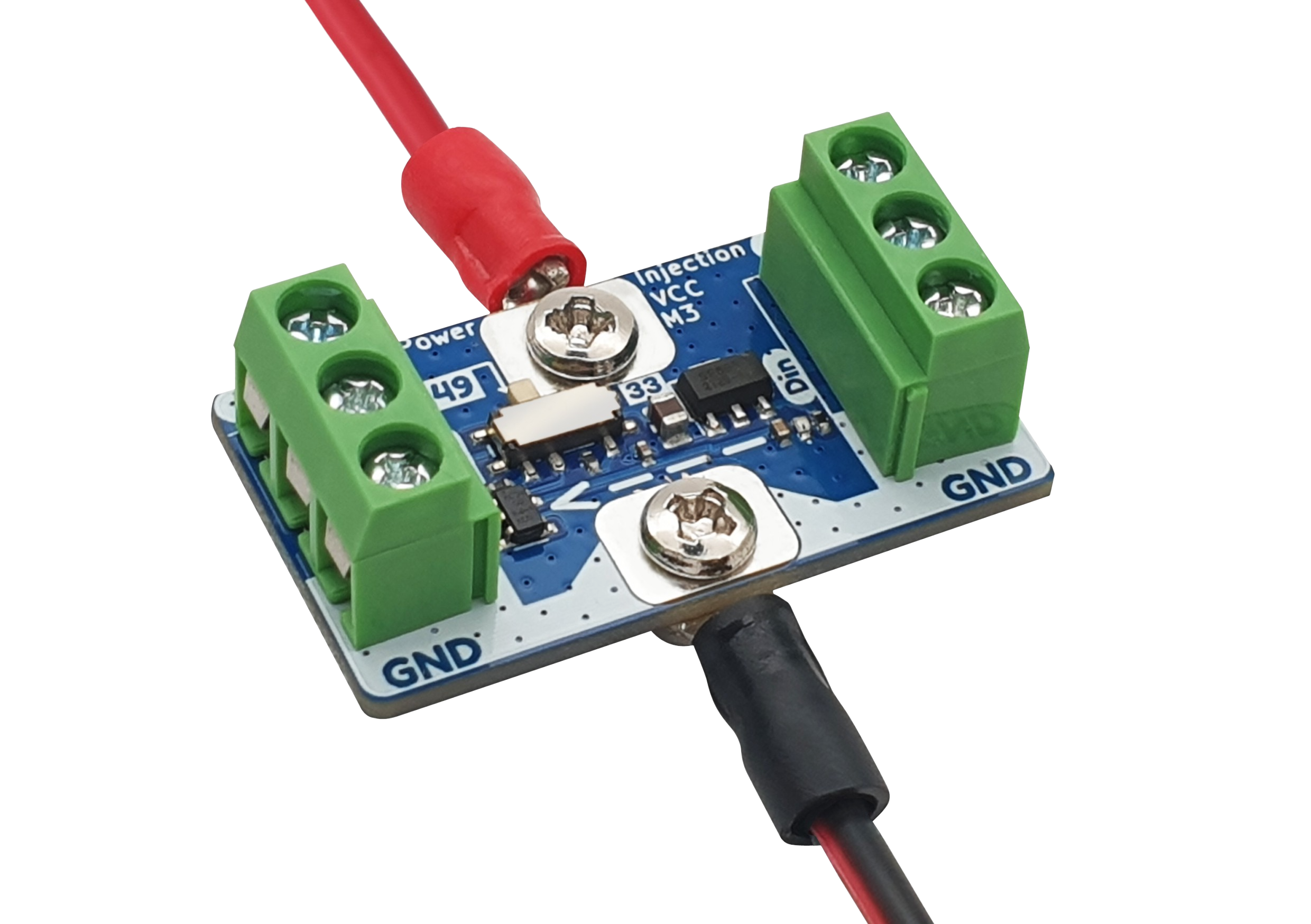 This board has combined several functions into a single board:

For detailed information about the above features, please see the following articles and it’s links: https://quinled.info/quinled-data-booster/

(Some of the functionality of this board is also sometimes referred to as an “F-Amp”, “Null-Pixel”, “Pixaboost” or “Null buffer”)

I have tried to keep pricing as cheap as possible so that even if you don’t know if you’re going to need one, including it in your order isn’t going to break the bank either!

Price as mentioned above = 3,49$ per board excluding shipping!

I am working together with DrZZs to offer this board. The main store I am selling from is the international store through the allnet.china store and they service the whole world. But if you are in the US, DrZZs will have local stock! Since he ships out locally, shipping costs for you should be lower and you should also get it a bit quicker, so as long as he has stock, I would recommend order locally!

After you order, if you don’t have the crimping tools and wish to use the power injection feature (without soldering) or maybe need some wire or other tools, check out the tools & equipment page! 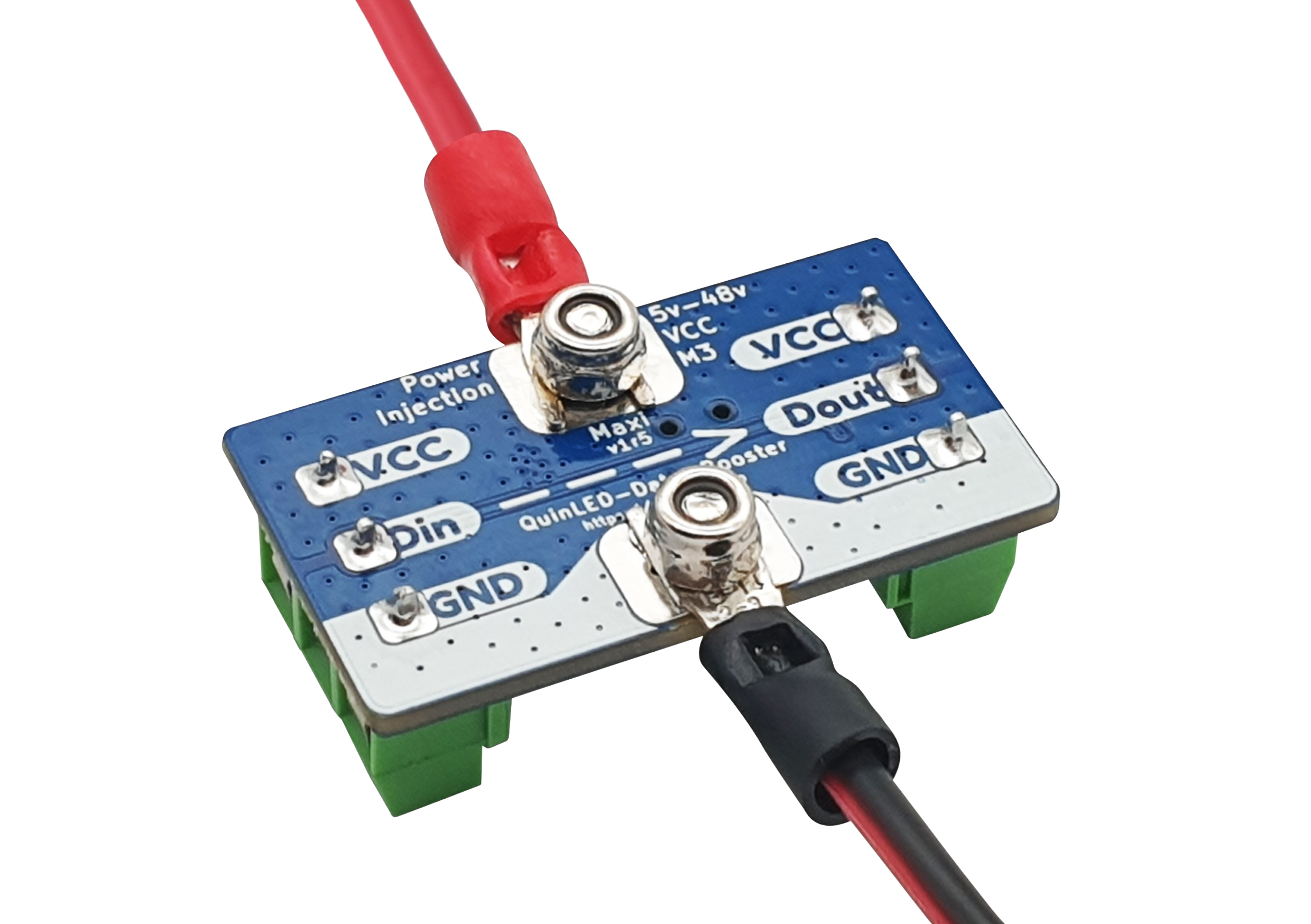