Other forms of digital LED lights

Addressable LEDs come in a few different forms next to mounted on a strip. Things like a panel or a christmas style light can give a very different light then the strip variants, I have shown some in my videos such as my xlights demo video. Below the video I’ll create a summary with some links to different kinds.

A new form of 4020 ws2812b has become available making for a very tiny alternative to the generically used pixels. These are much more delicate and tiny and basically are almost fully a pixel by itself and through that emitting 360 degrees (front is a bit brighter still though). It can mostly be compared to twinkly lights you might have in your Christmas tree for instance. Although the wire is very tiny it’s actually pretty strong and in testing it, nothing has broken or gone wrong. The wires, although you can’t really see it, are electrically shielded. If you are looking for some tiny addressable lights for your project or artwork, these things are AWESOME and only use a tiny amount of power! 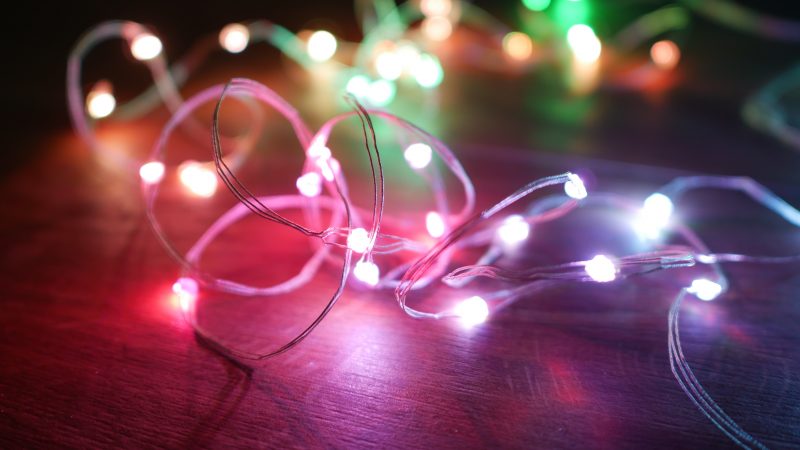 These Christmas style LED lights are often not ws2812b based but ws2811, they are however still compatible with the same protocol and can easily be used with the QuinLED-Dig-Uno and any software that can use regular ws2812b LEDs. Because they are ws2811 based they are available in 5v and 12 variants. If you are planning on doing a longer string and are unable to inject power at multiple points 12v is recommended!

These lights aren’t only suitable to be used as Christmas lights, because of their built in diffuser they provide a very nice and soft spread out light, great for accent and mood lighting. You can also hang them by the interconnecting cords making them easier to use in some spots and also temporary if desired instead of LED strip you need to glue in place.

There are slightly different variants, they are a bit bigger but they provide mounting holes if you want to screw it down 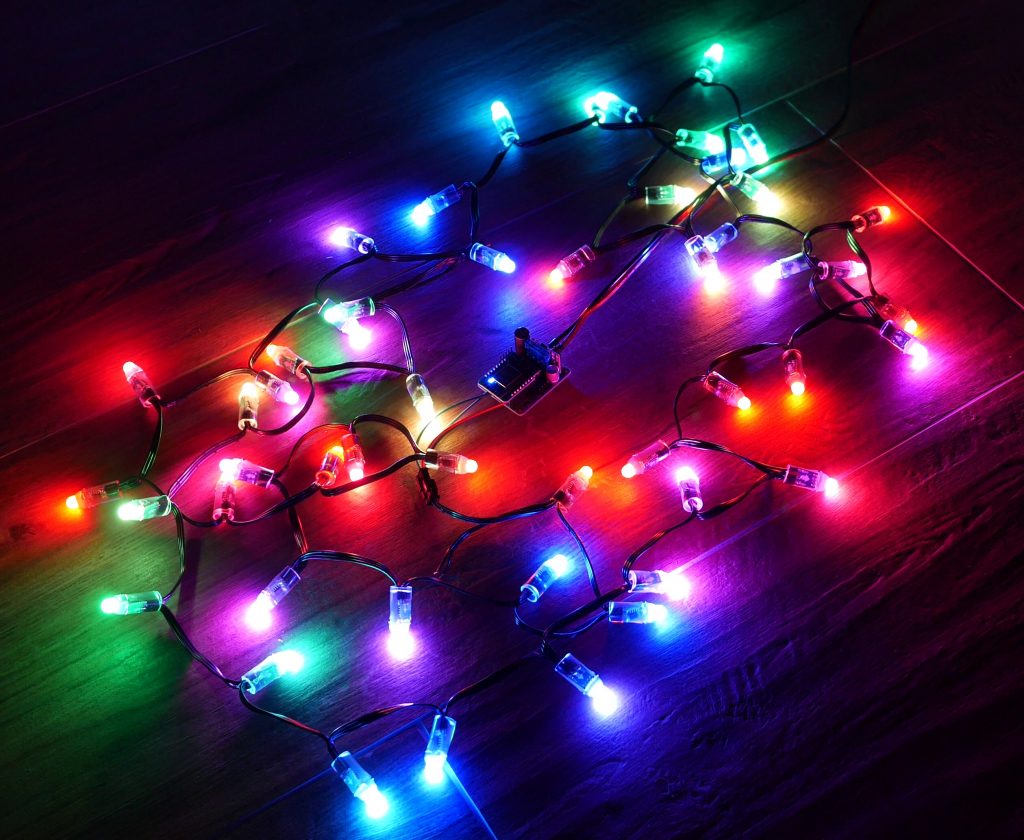 These pixels are based on 5v SK6812 WWA chips, WWA stands for Warm White, Cold White and Amber. So it still has 3 colors, but they are each a different kelvin of light. In reality some of the glow looks golden and very warm in real life. It certainly gives it a very different look vs the normal RGB pixels!

Style 2 (Flat Disk for inside) 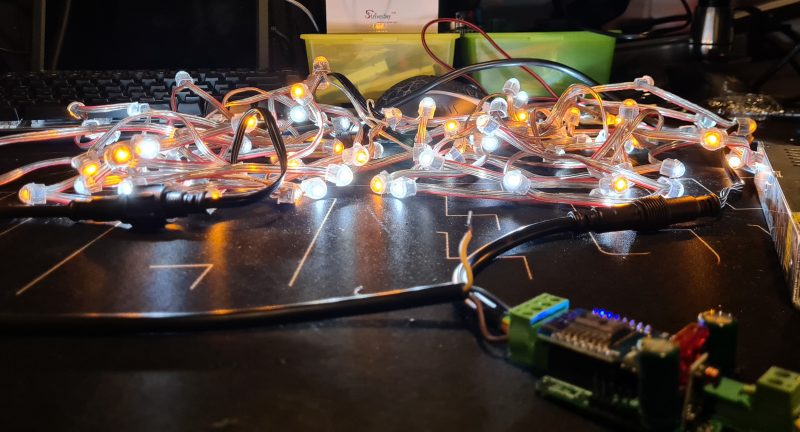 If you want to use addressable LEDs but need more light output, consider one of these “power pixels”. They are excellent to get more light if you need it, Rob from The Hook Up featured it in one of his videos. 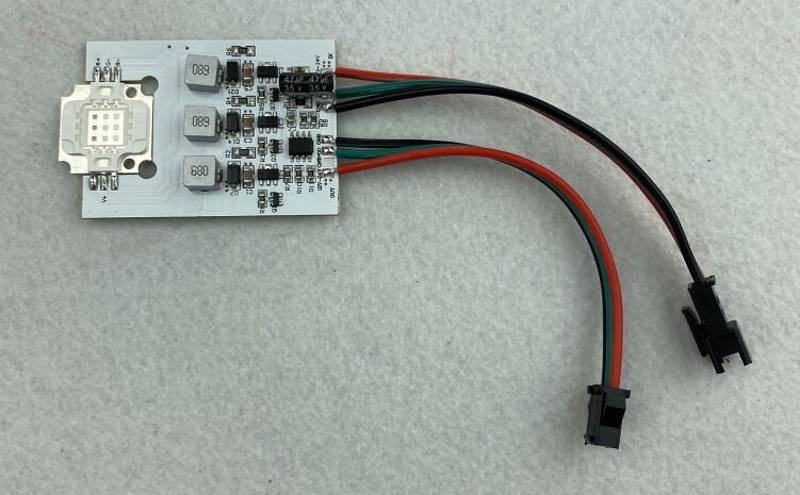 Next to linear forms addressable LEDs can also be bought in a panel form. These provide a lot of LEDs in a tightly spaced area but with even spacing so you can use it as a display to show more than just some colors. This way you can also display images (although low resolution) and text for instance. I plan to do some cool projects with these in the future so stay tuned for that on the channel!

Since these panels have quite a lot of LEDs they can get stupid bright but also use a lot of power, make sure you have a power supply that can deliver up to 50w at least (5v 10A). 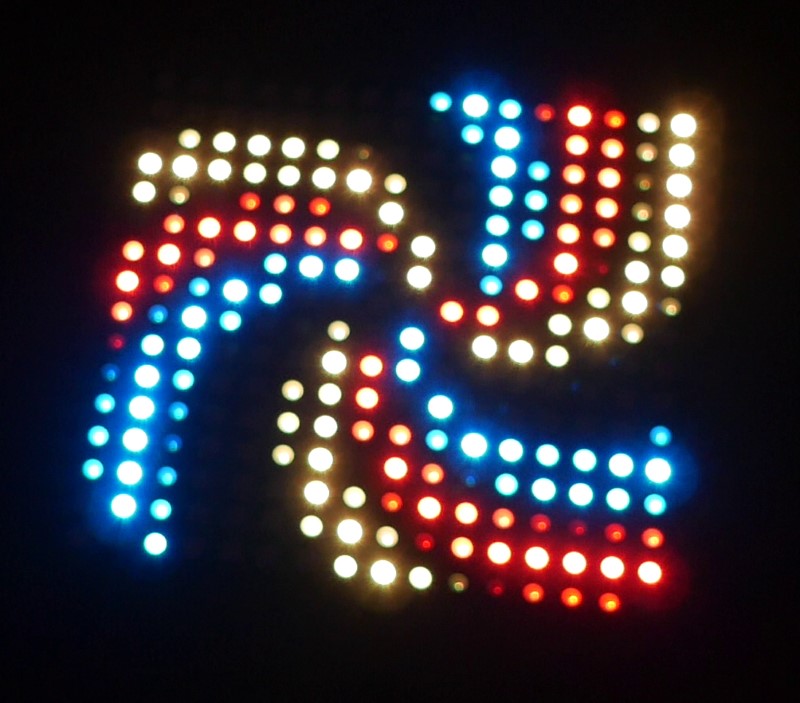 If you are looking for the highest density addressable LED strip, this is it. 332 LEDs/m per meter! It’s insane but oh so great to look at. Check my video about it here:

You can buy them on Aliexpress: